Tyra Banks the supermodel is coming together with Mall’s/ operator Macerich and other investor are making in amusement park. In my point of view  I expect  model land to be lit, such as I get  to  rub on some furry walls and riding supermodel bumper cars and passing real life matacanes in their poses wearing Chic clothing! This should be where you definitely get some fashion tips and free clothes and makeup. definitely I feel you should be dressed to the nines, I mean it’s modelland and I’m digging the positive body conscious energy that she’s trying to bring to the table. but we’ll see when it’s open what kind of vibes does it give hopefully #positivevibes. I never thought I see the day when models get an amusement park! I think it’s a pretty clever idea celebrating body positivete and representing different types of body figures. Because there’s so much more than just tall and thin women in the world. I also like that it is in a great location California Santa Monica. Where nine out of 10 there is way more sunny days then rainy. There is also a big gay community in Santa Monica and I’m sure they will be attending and letting us know how they feel in all their rainbow Glory. But will it ba okay for the little ones? Or will it be to much? Some people don’t want to expose their children to any and everything, will it be too much for them? I’m not sure? But nevertheless it’s coming and it will be in California & New York, fashion capital. we are living in different times were different aspects of us are being more accepted. such as wide hips, big body, short women, tall bodies, freckles and scars are being more and more accepted in the mainstream. which I think is beautiful and it’s about time! But do you think about this amusement park what would you like to see there? Would you even go or not speak to me my loves…. This has been I real one # GoodVibs 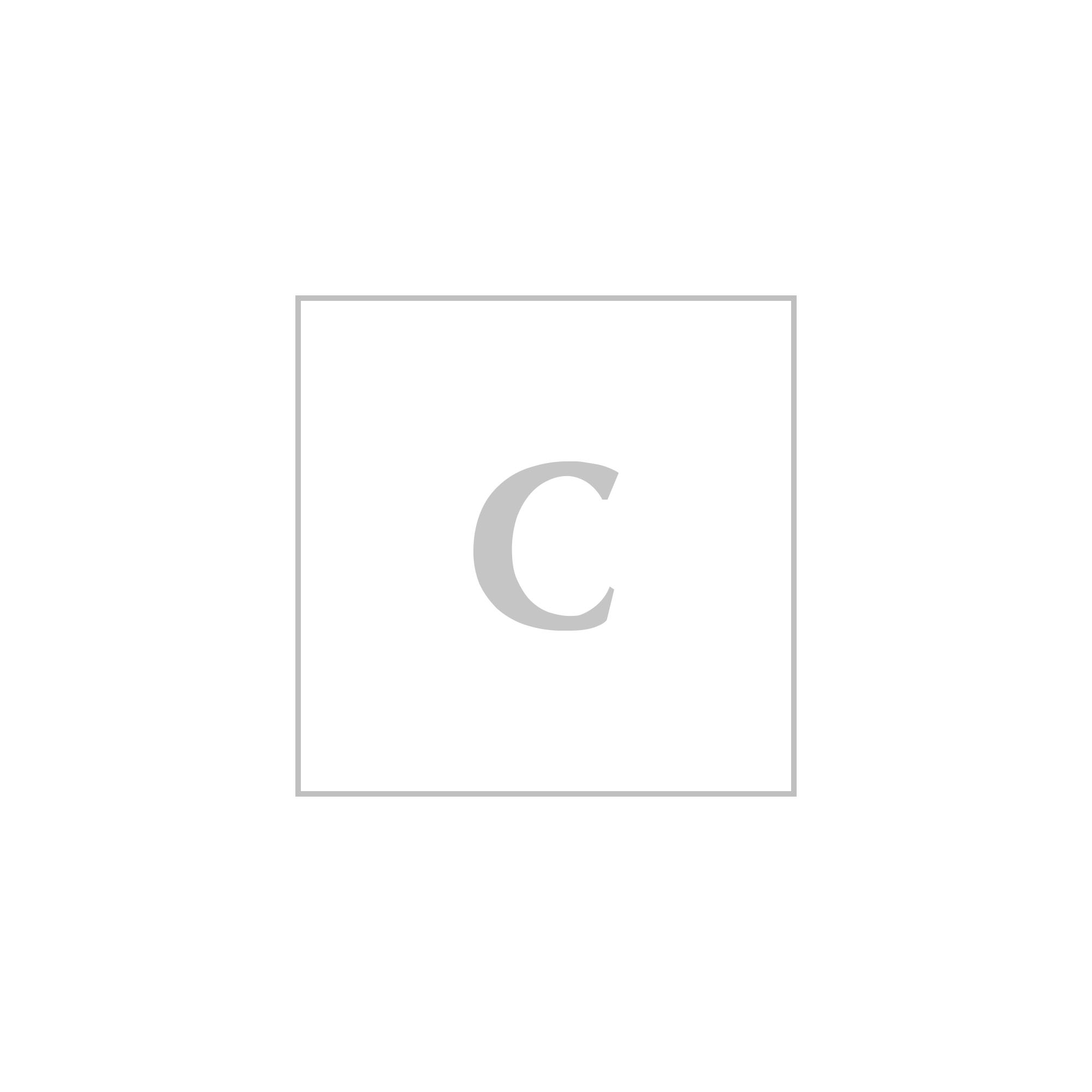 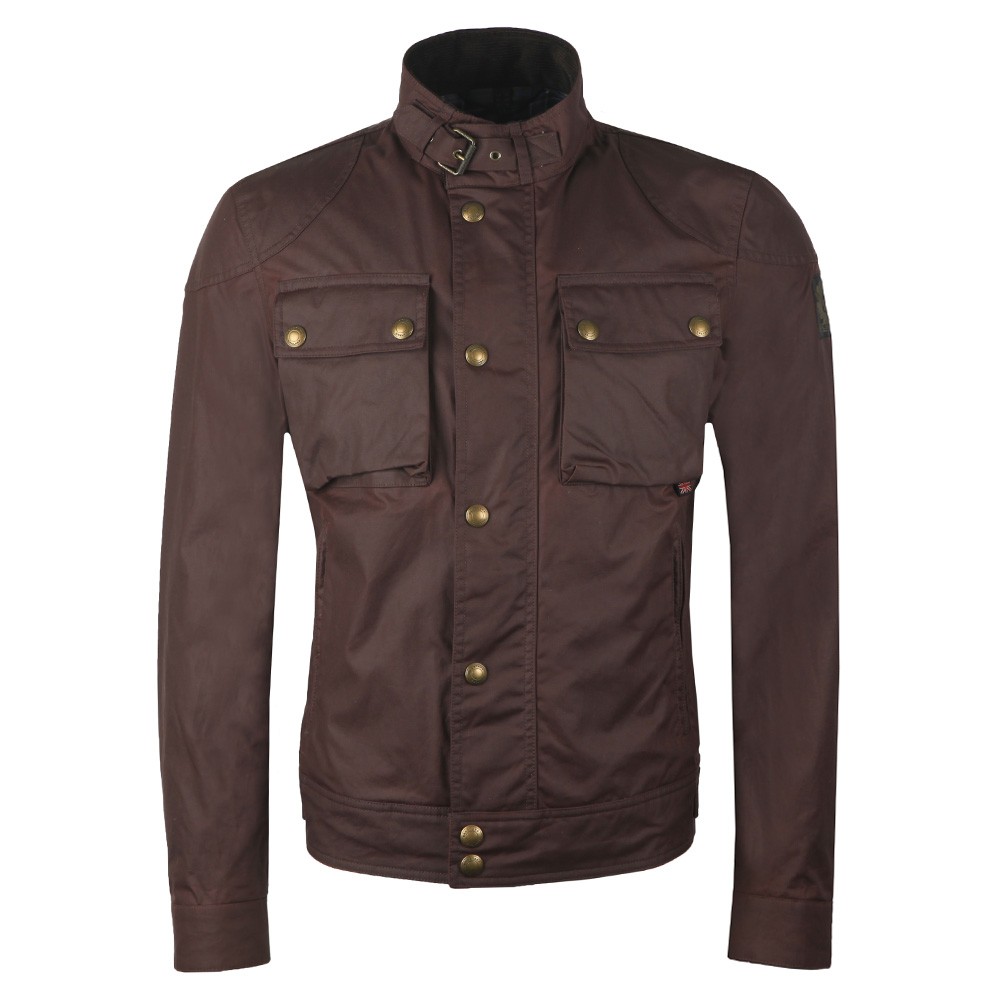 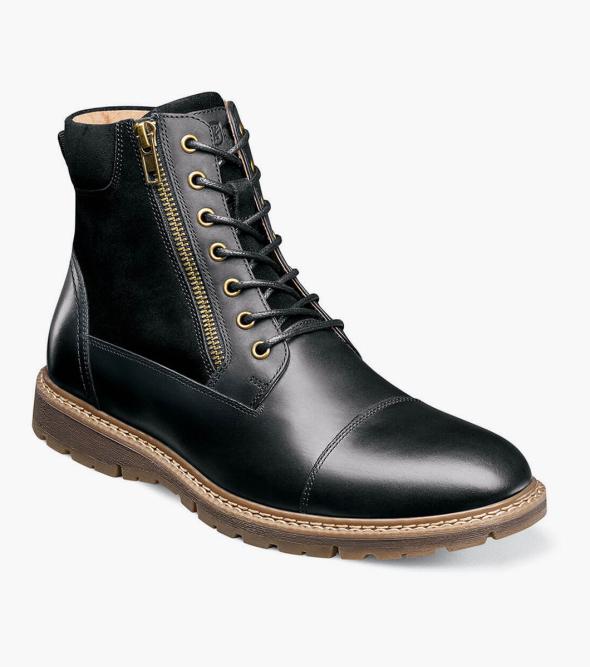